We are pleased to announce that Bluetron has entered into partnership agreements with Nationally Registered Training Organisations in order to continue to provide a quality service for High Risk Work Licensing in the ACT. 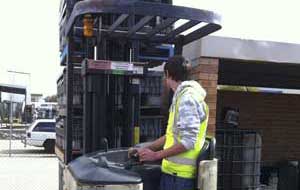 From 1 January 2012 with the execption of Western Australia and Victoria, Australia moved to nationally harmonised WHS Laws, which involves changes to occupational licensing arrangements. Following implementation of the new legislation, a licence will not be required for occupational classes falling under the earthmoving category in any other state or territory.  There are changes to high risk work (HRW) licensing, including a new class of licence for Reach Stacker and the classes for Boiler Operators have been reduced from basic, intermediate and advanced to only two classes (Standard and Advanced).

In the Australian Capital Territory:

From 01 July 2011, major changes in the ACT have occurred with regard to licensing.

If you have an old style Certificate of Competency it has expired.  Certificates issued:

High Risk Work Licences must now be obtained through training with a Registered Training Organisation (RTO) that has the relevant Licensing Unit on their scope of registration for delivery in the ACT.

For persons operating Load Shifting Equipment, there is no longer a requirement for persons to hold a Certificate of Competency to operate the following types of load shifting plant in the ACT:

Workers will still require evidence of training.  Bluetron has experienced assessors for this type of plant, who can conduct the training and also the Verification of Competency (VOC) to meet these requirements.

The new National Standard for High Risk Work requires that employers provide additional training on the equipment relevant to the workplace, training must be documented.  We can conduct on-site assessments and issue a durable PVC card and record the assessment in indivdual Skills Porfolios to meet the evidence requirements. 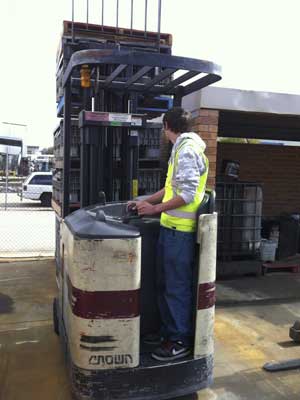 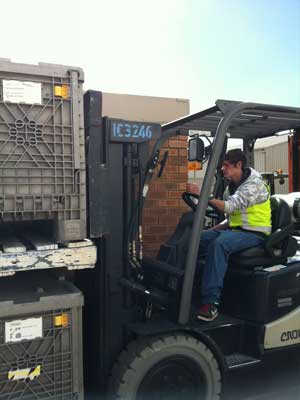 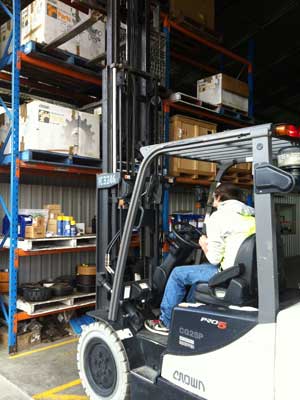 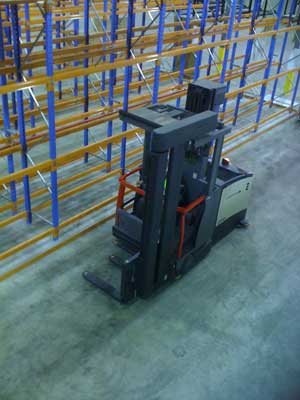 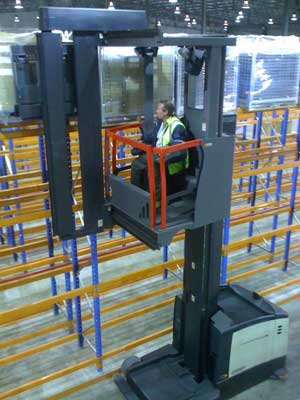 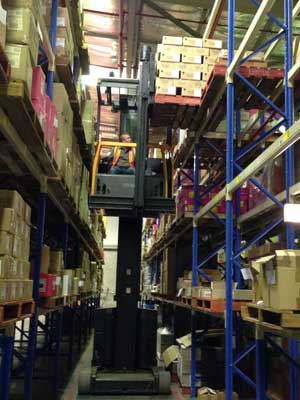 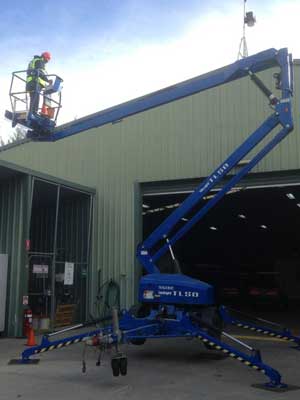 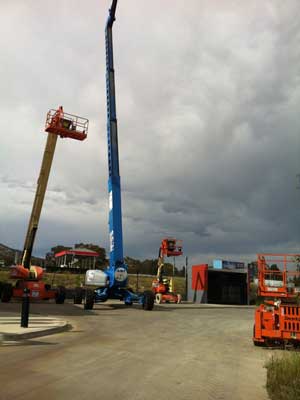 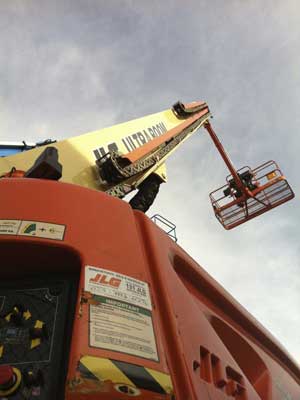